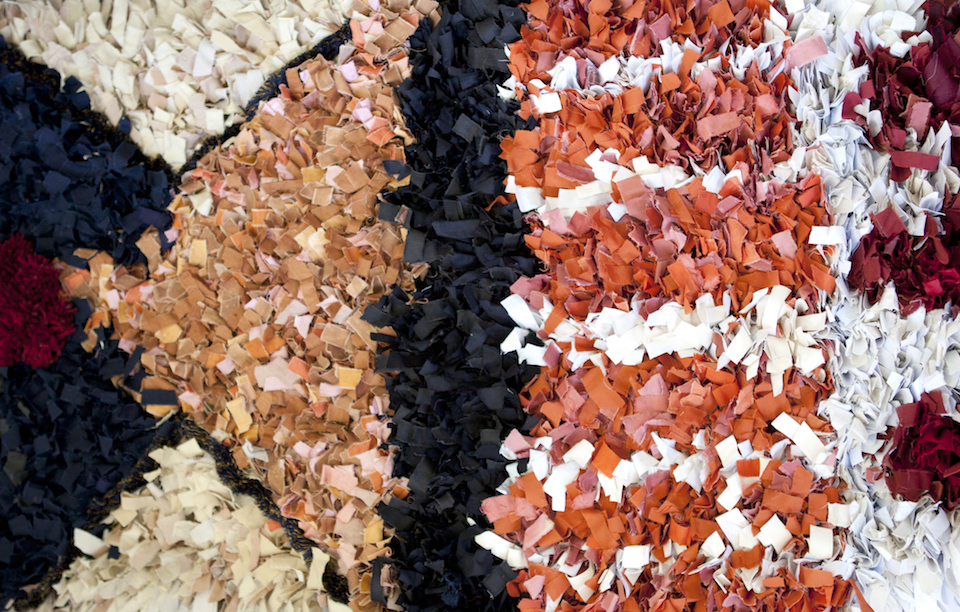 Ovular, preview of my work with Marie Boye. Stay tuned… 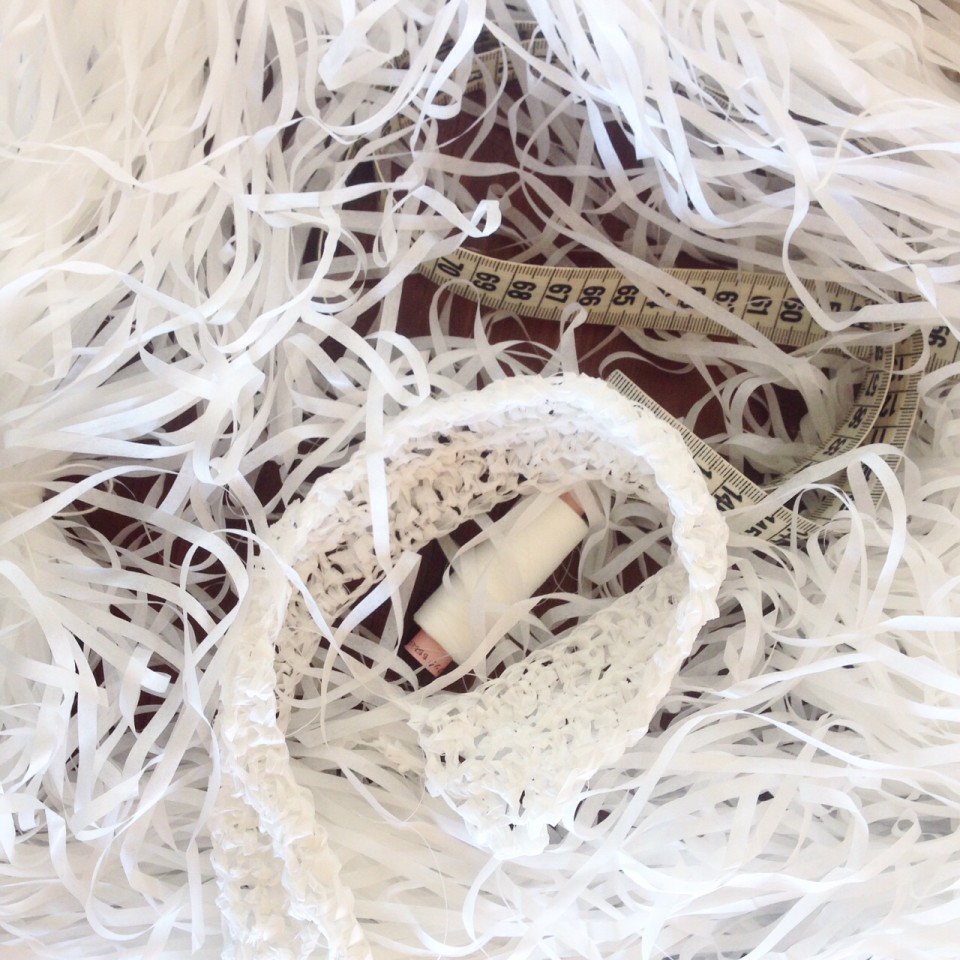 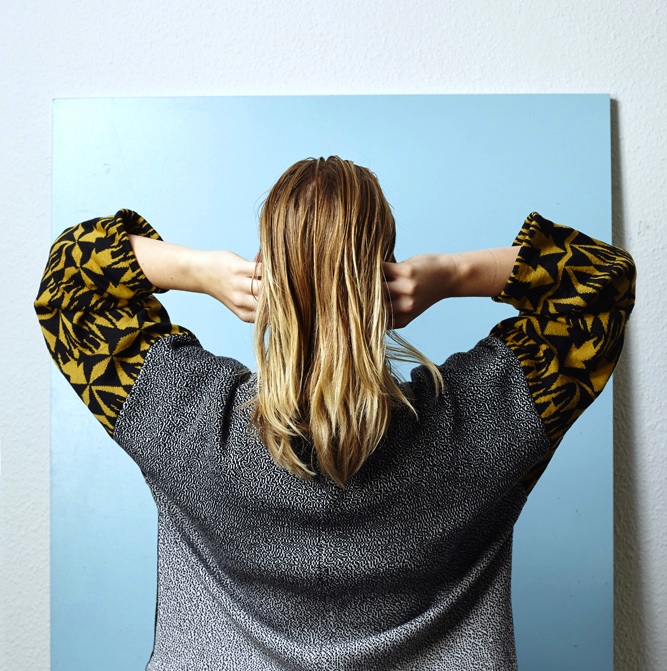 GRADIENT – Sweaters, scarfs and headbands now available here!
Or come find me, and feel the warmth of italian wool at
Flid Marked the 12. + 13. of December. 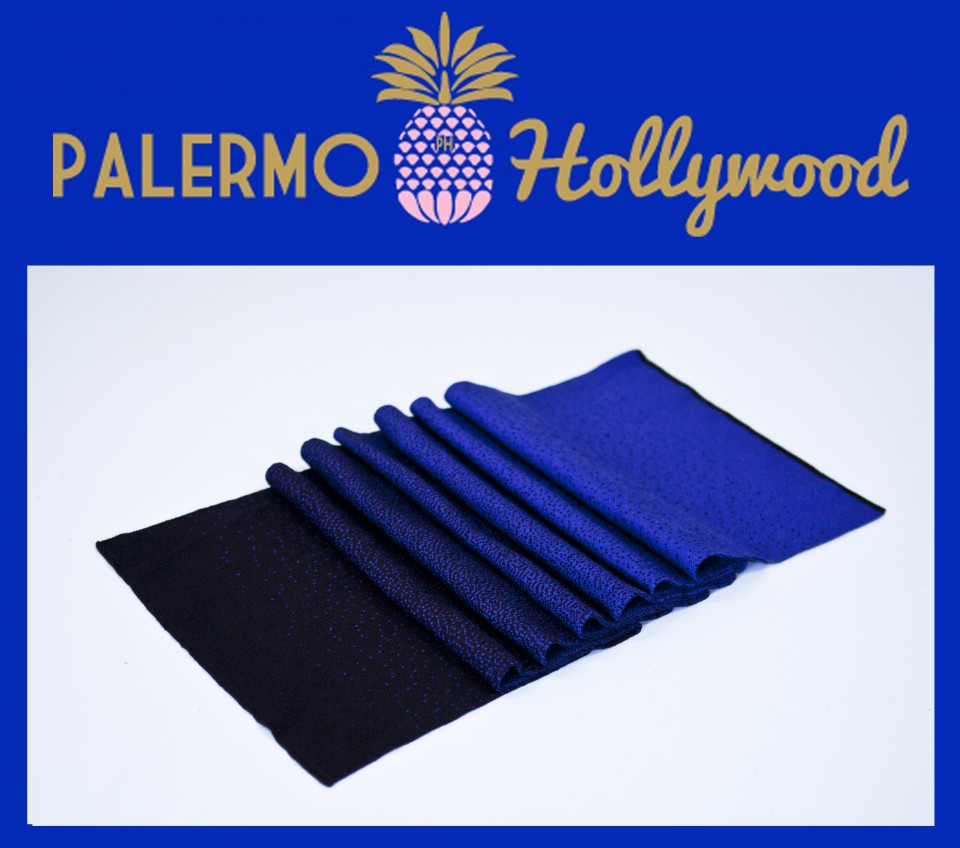 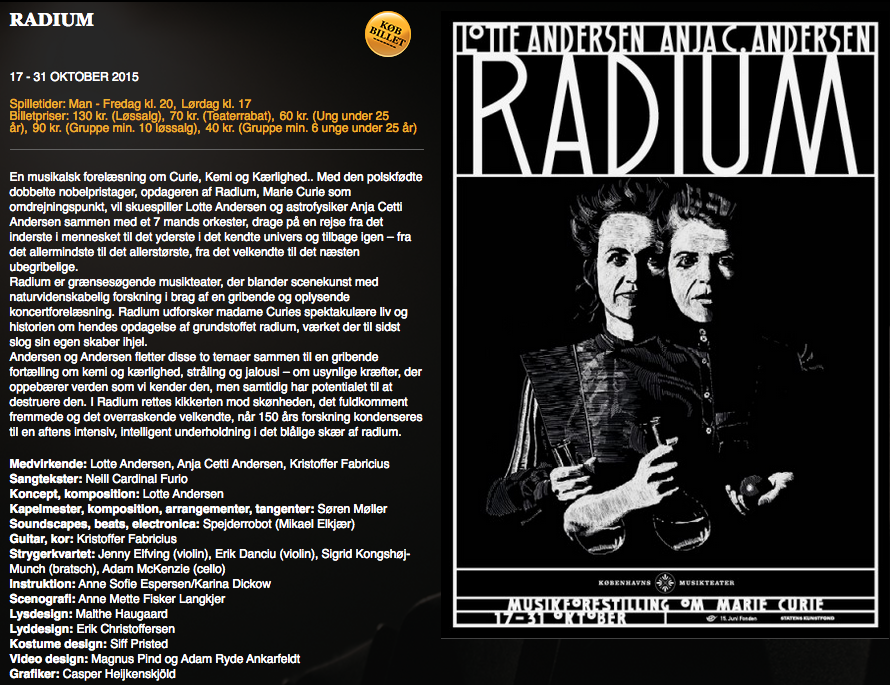 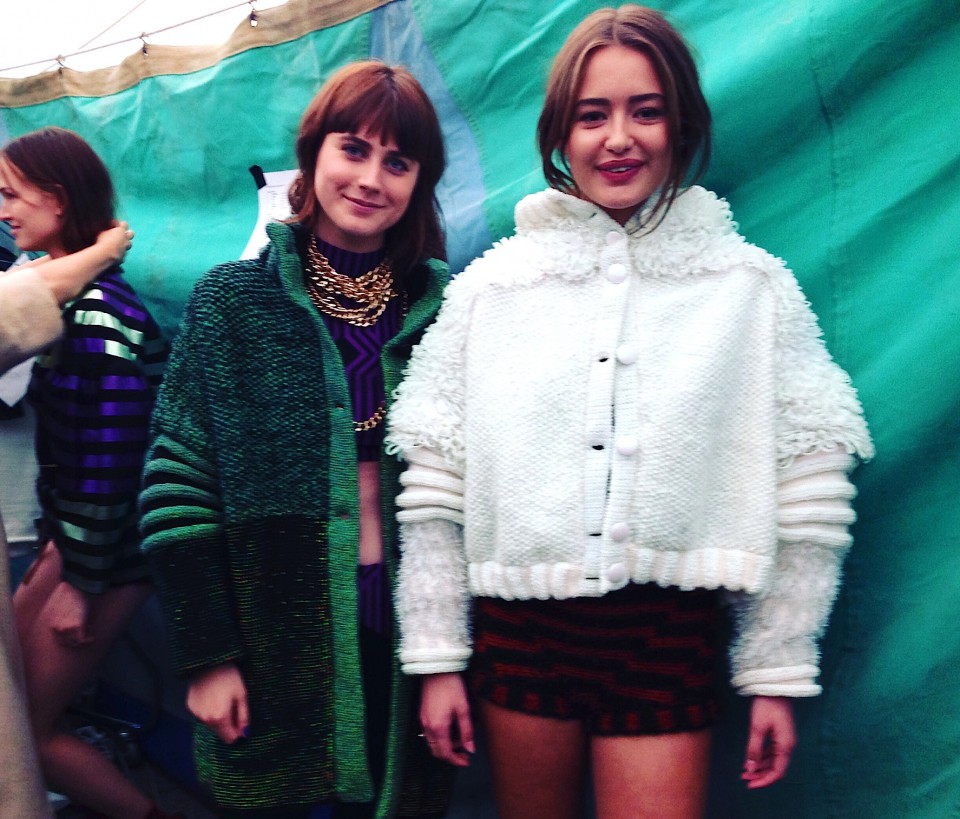 Knitwork fashionwhow – FALSE KIN
Thanks to all the amazing models who helped us making a great show!
To see the full collection press here 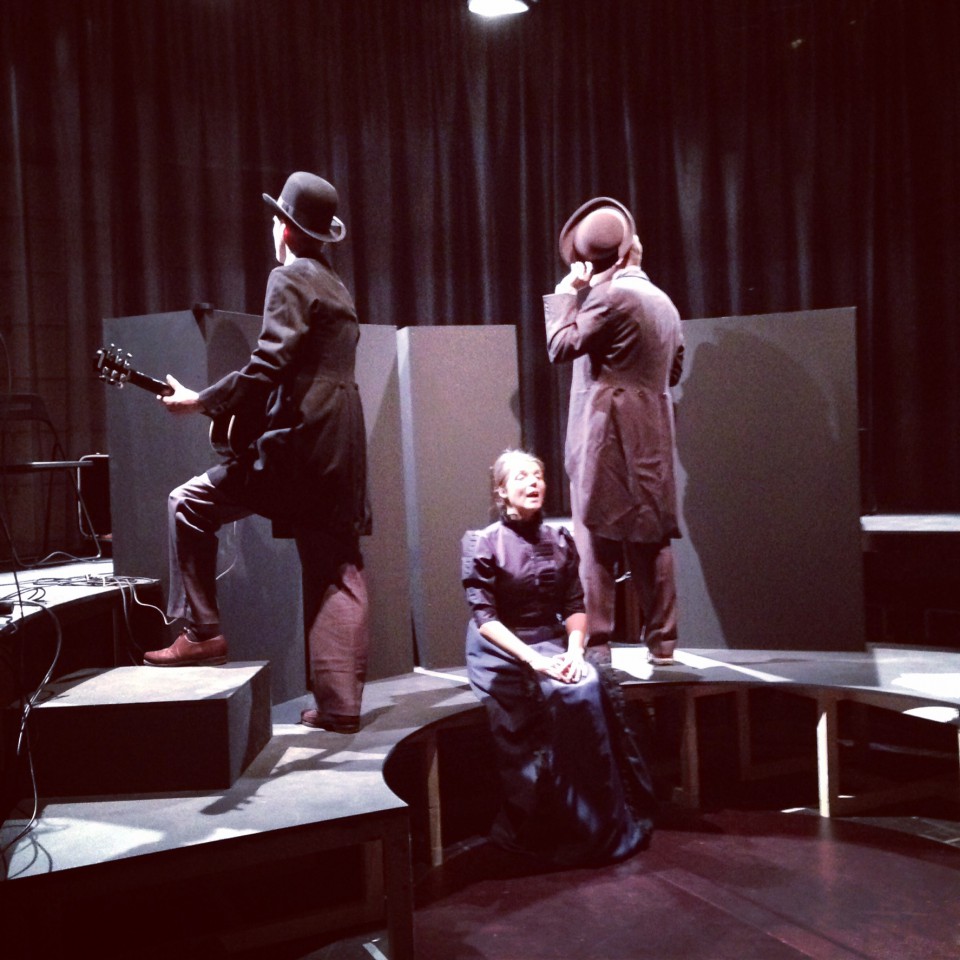 Started rehearsing with the Radium team…
dark and mystical times are coming… soon in a theater near you! 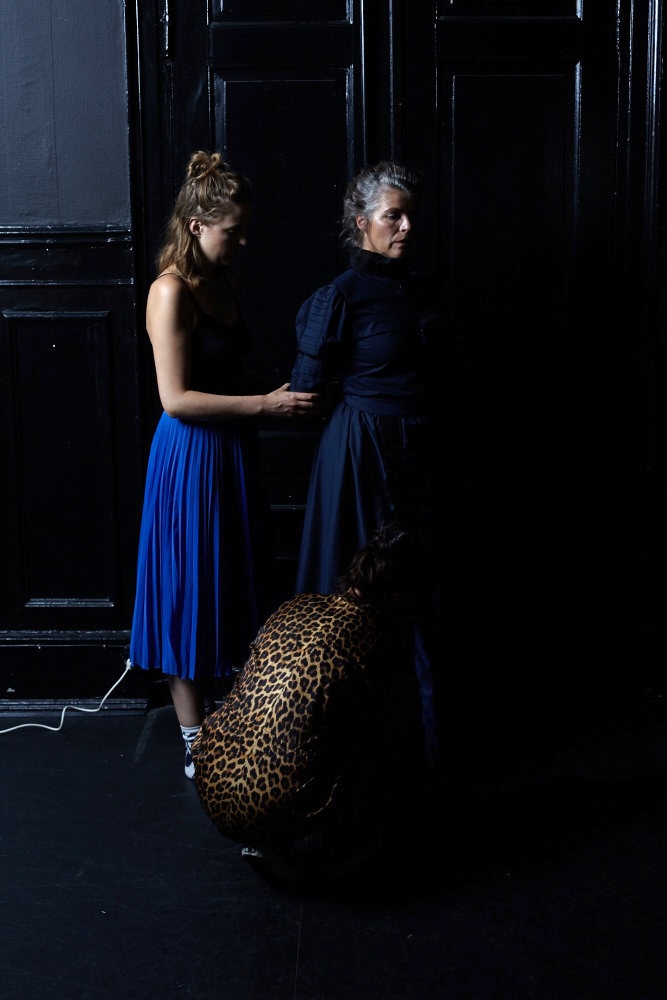 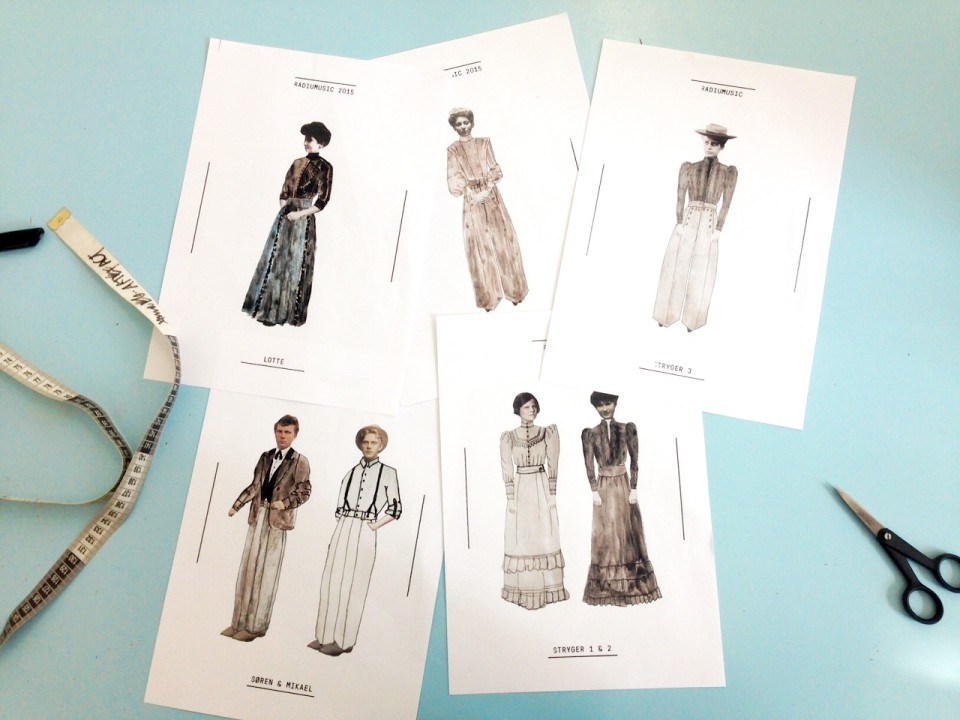 Preview —> Started working on the costumes for the play Radiumusic, which premiers at Københavns Musikteater october 16th