Thanks for stopping by my exhibition at Non-Space, Aarhus! 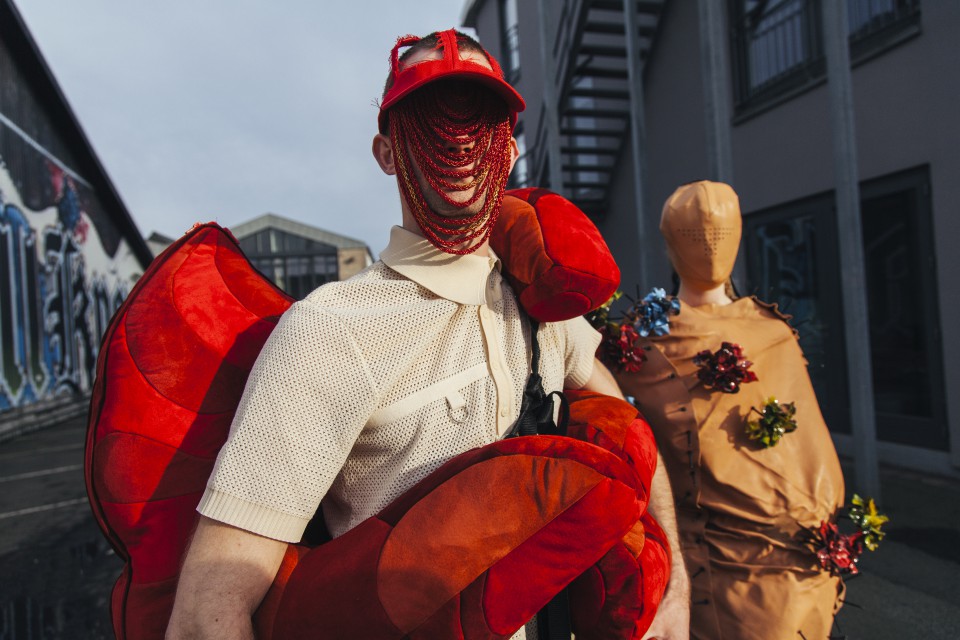 Feeling thankful for a wonderful show and exhibition – ANYbody, curated by Ane Lynge-Jorlén and Femmes Regionales, during the Aarhus2017, European Capital of Culture. On show in the windows of Salling from the 1st – 9th of April. 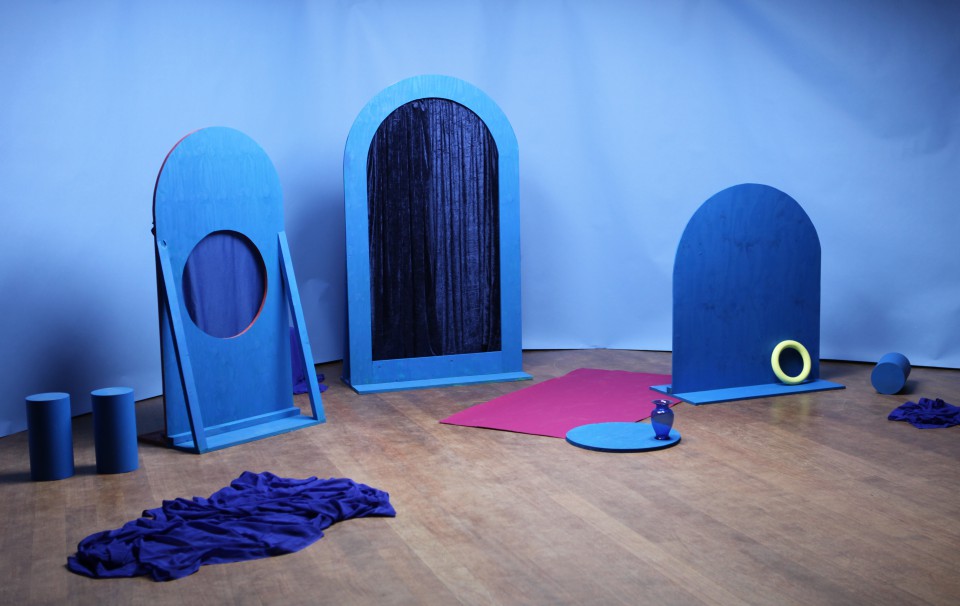 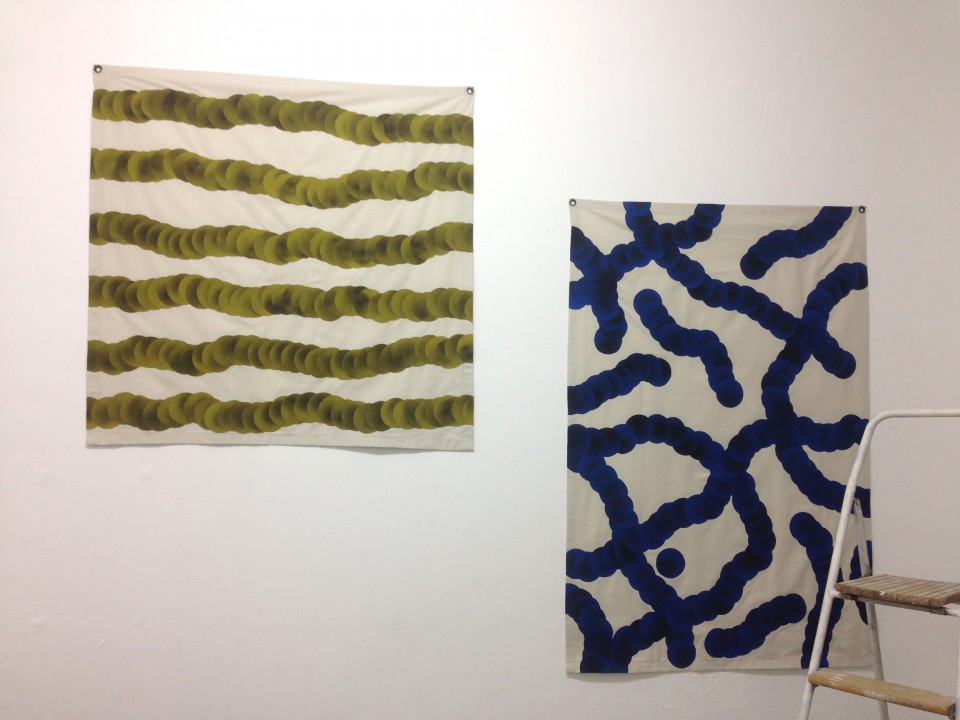 Flashback to the artworks Loop 1 & 2 by Marie Boye and me, from the groupexhibition Émotif Massif at Kvit Galleri, the 5th of november. 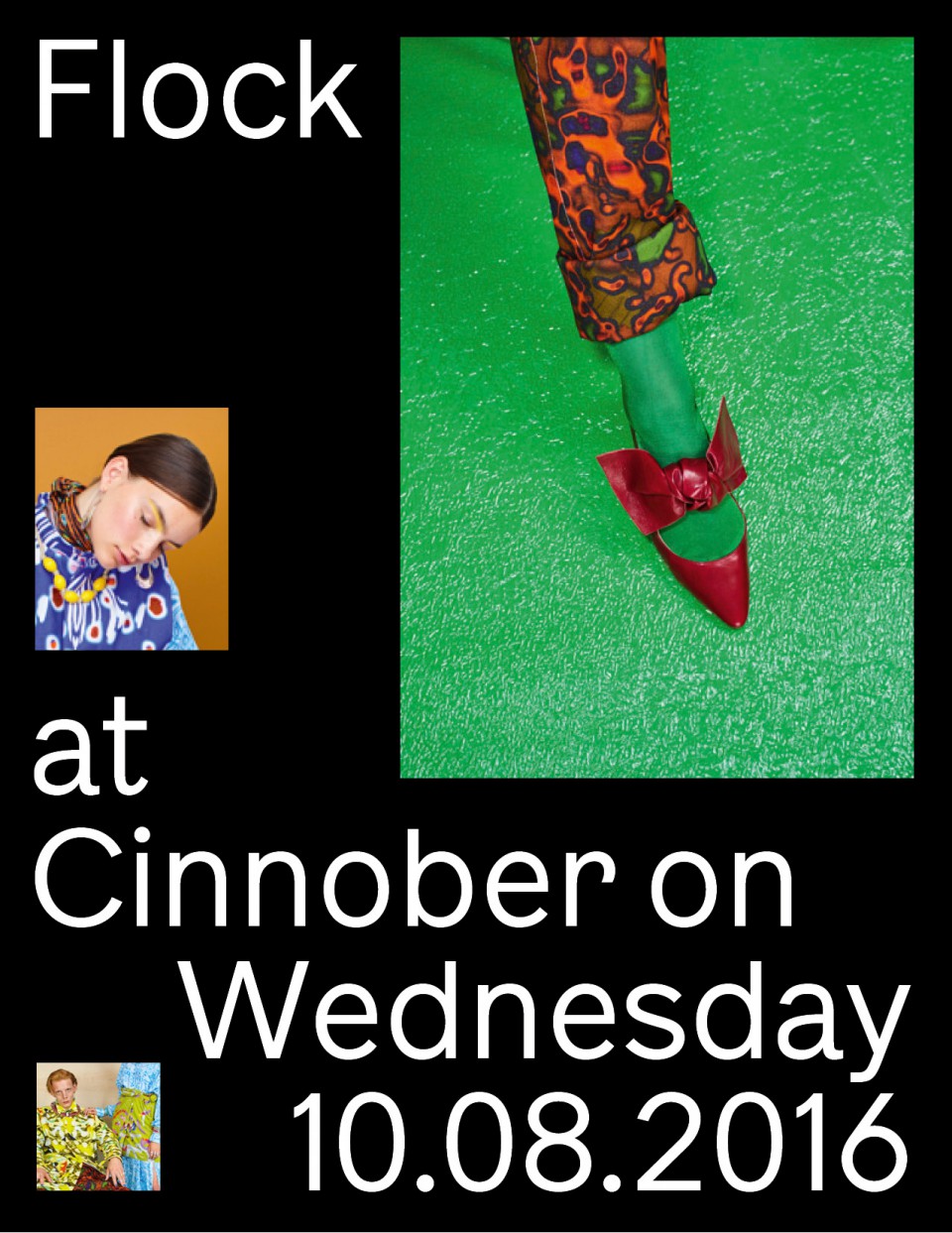 Come join us for a drink at our pre-launch tomorrow at 4-6pm at Cinnober, Landemærket 9, Copenhagen C. 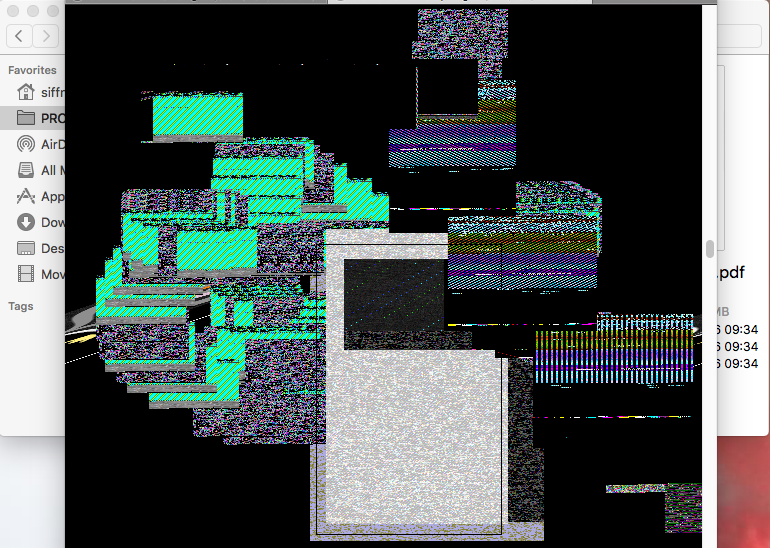 cooking something new together with Emilie Carlsen…. my computer is not happy!

Working on a new piece for the Kontempo exhibition #isthistextile
The exhibition takes place during the 3 Days Of Design in Copenhagen from the 26th – 28th of May.

Finally it is here! Last spring when i was in Los Angeles I assisted Sara M. Sachs making this amazingly dark and naked Peaches video come to live…

Musicvideo for WHO IS LOUIS 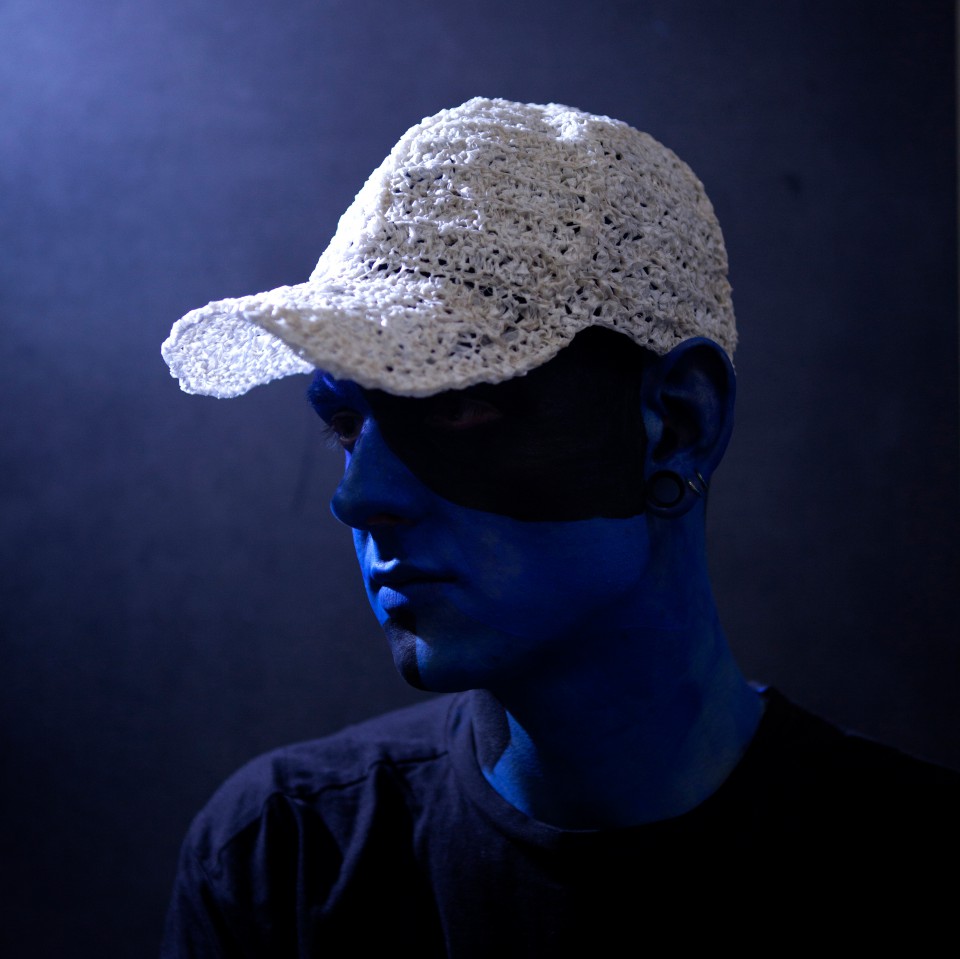